I started watching the Spaceship Earth Documentary and immediately felt like I was watching something that the old comedy BioDome was a spoof of. I hadn’t known that the events of Biosphere 2 had happened. I thought it was all just part of a comedy.

But it was real.

The documentary was wild ride. Just the idea of what John Allen and this group had done before they created and Biosphere. This was a group of people who started like what looked like a typical hippie farming commune group. But that’s not what they were. They were capitalists. They had a vision and a drive for protecting the world but they understood the economics of it. It was insanely impressive that they had literally build a ship and traveled the world building great structures and then settled into the desert to build a better world

The whole idea behind all of this was having the ability to send humanity into space in biosphere’s that could support human life. I found myself thinking that if we could get 10% oxygen level away from being able to purely sustain humanity in a bubble indefinitely I would think they’d have found a way to do it on a permanent basis by now. But instead the whole project is scrapped. Maybe SpaceForce will have funding for it.

Overall this as a good documentary that really got the imagination going. 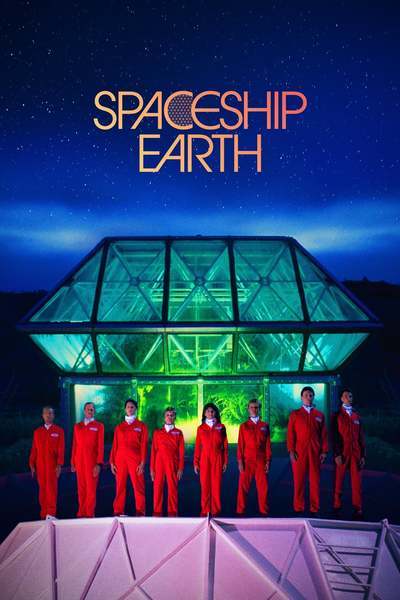